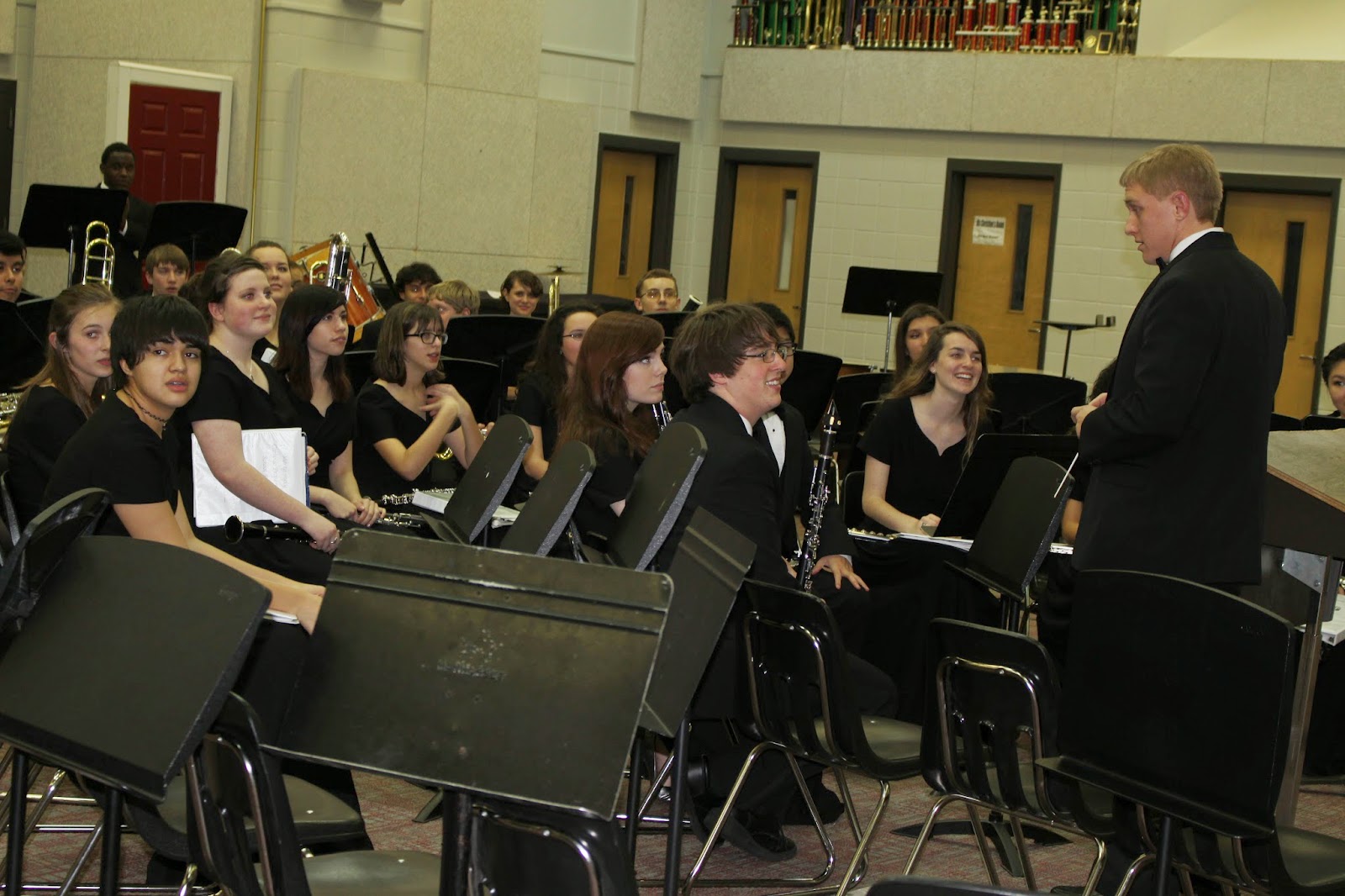 The Montgomery Catholic Preparatory School Concert Band under the direction of Alex Johnson attended the Alabama Bandmasters Association’s Music Performance Assessment (MPA). MPA is the Association’s annual Concert Band evaluation festival. This year the festival was held at Opelika High School in Opelika, Alabama March 9-11. Montgomery Catholic’s Concert Band performed on Wednesday, March 11 at 3:30 p.m.. The band’s stage performance received a score of “II-I-I” from the panel of stage judges, for their renditions of Bravura, They Led My Lord Away and Summer Dances. The band received a “I” from the sight-reading judge, the best score possible. The sight-reading portion of the competition requires the group to perform a piece of sheet music they have not seen before, after being given only seven minutes to review it with their Band Director. Montgomery Catholic Band Director Alex Johnson said of his band, “The kids were playing by far the most challenging and difficult program of music they have ever attempted before, so I am very pleased with the effort and dedication they have put into their preparation this year.” 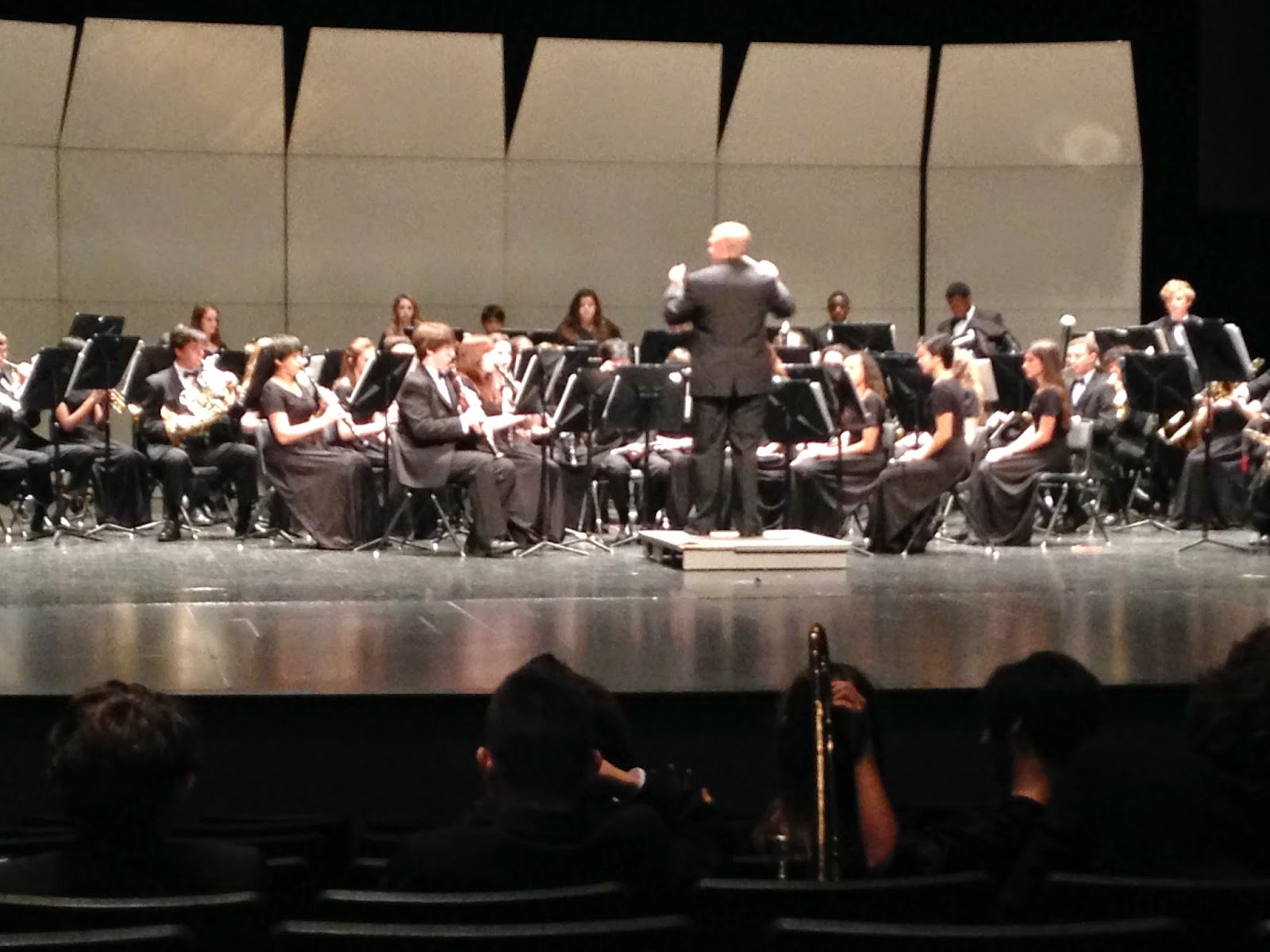