Our History of Growth

The Building on Faith, Family & Tradition capital campaign raised over $3.6 million in the eleven months after the campaign began in 2016. Groundbreaking for the new gym took place on October 10, 2017, and the first phase of the campaign saw the completion of a 33,000 square foot athletic complex which was opened in August 2019. The second phase saw the conversion of the Fr. Delahunty Gym into a climate-controlled fine and performing arts building that houses the band, choral, and drama departments. The renovated building features classrooms for band and chorus, individual practice rooms, instrument storage, and offices for faculty. There is also a student center that serves as a gathering space to facilitate club meetings and other activities. The performing arts building was dedicated in February 2020.

Beginning in 1998, our  Catholic community laid out a five-phased capital development program for the future of Catholic education in Montgomery, entitled “Faith in Education”. (A footprint of the  master plan can be accessed here.)

The first phase of the capital development, completed in 1999,  focused on two main areas:

The second phase was 3-faceted, completed in 2004:

The third phase was our middle school, completed in July 2004: 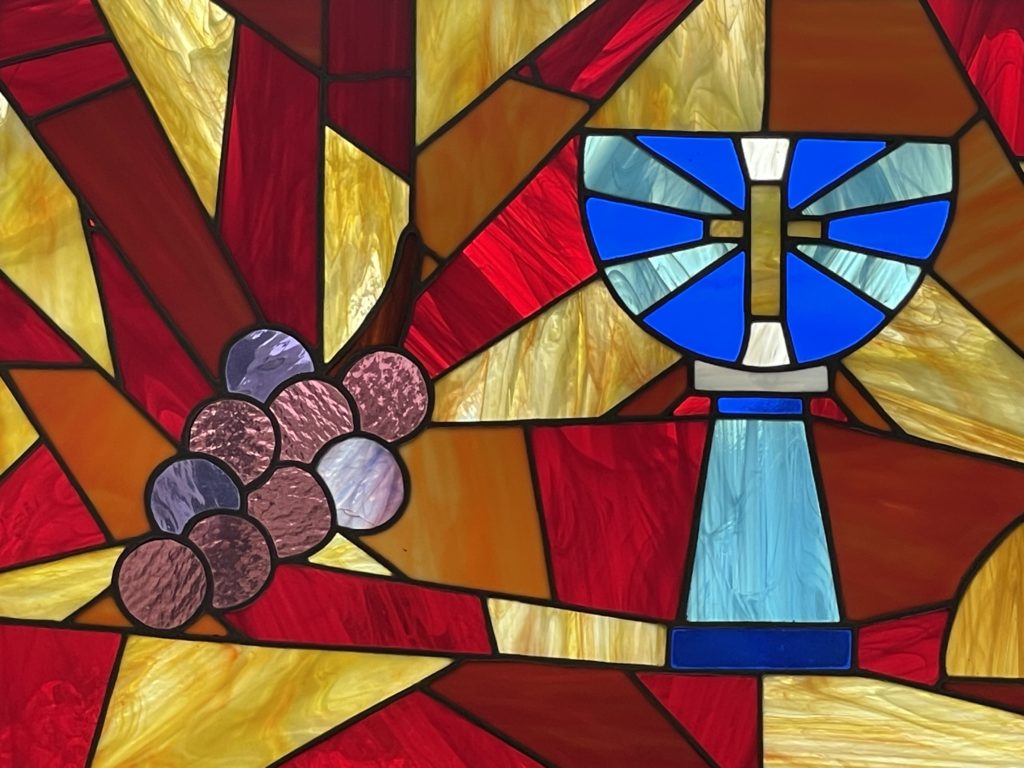