Students at Montgomery Catholics’s  St. Bede and Holy Spirit Elementary campuses recently elected their student council representatives for the 2014-2015 school year. This year the student council at MCPS’s St. Bede campus will be led by Ryan Barranco as President,  Ethan Binns Vice-President, John Russell Smith as Secretary,  Matthew Livingston as the Chaplain, and  Cannon Bach as Treasurer; and at the Holy Spirit Campus by Izabella Janush-Hernandez as President, Corinne Logeman  as Vice-President, Emma Garrison as Secretary, and Cameryn Cool as the Chaplain, and Zach Izer as Treasurer. 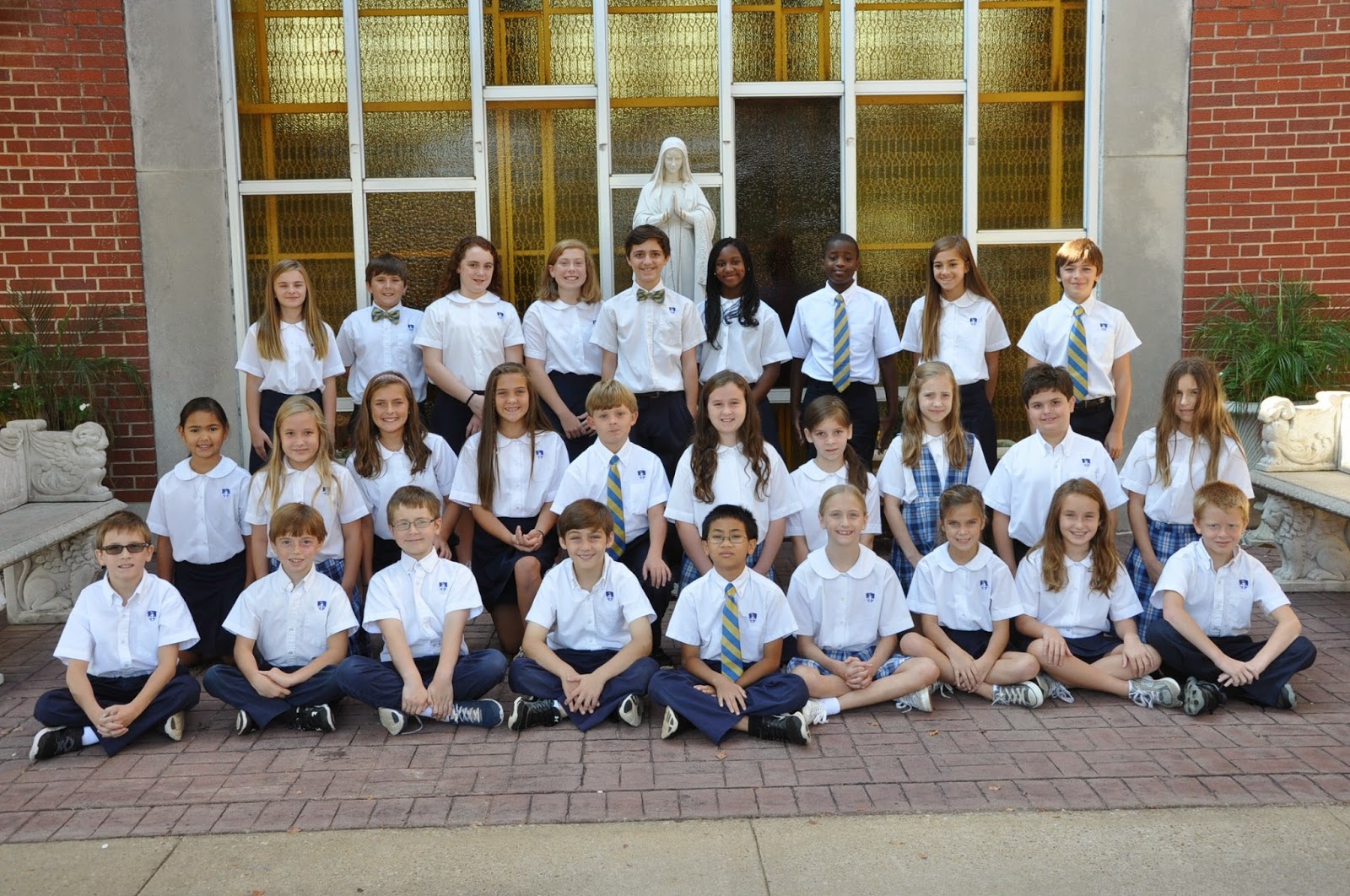 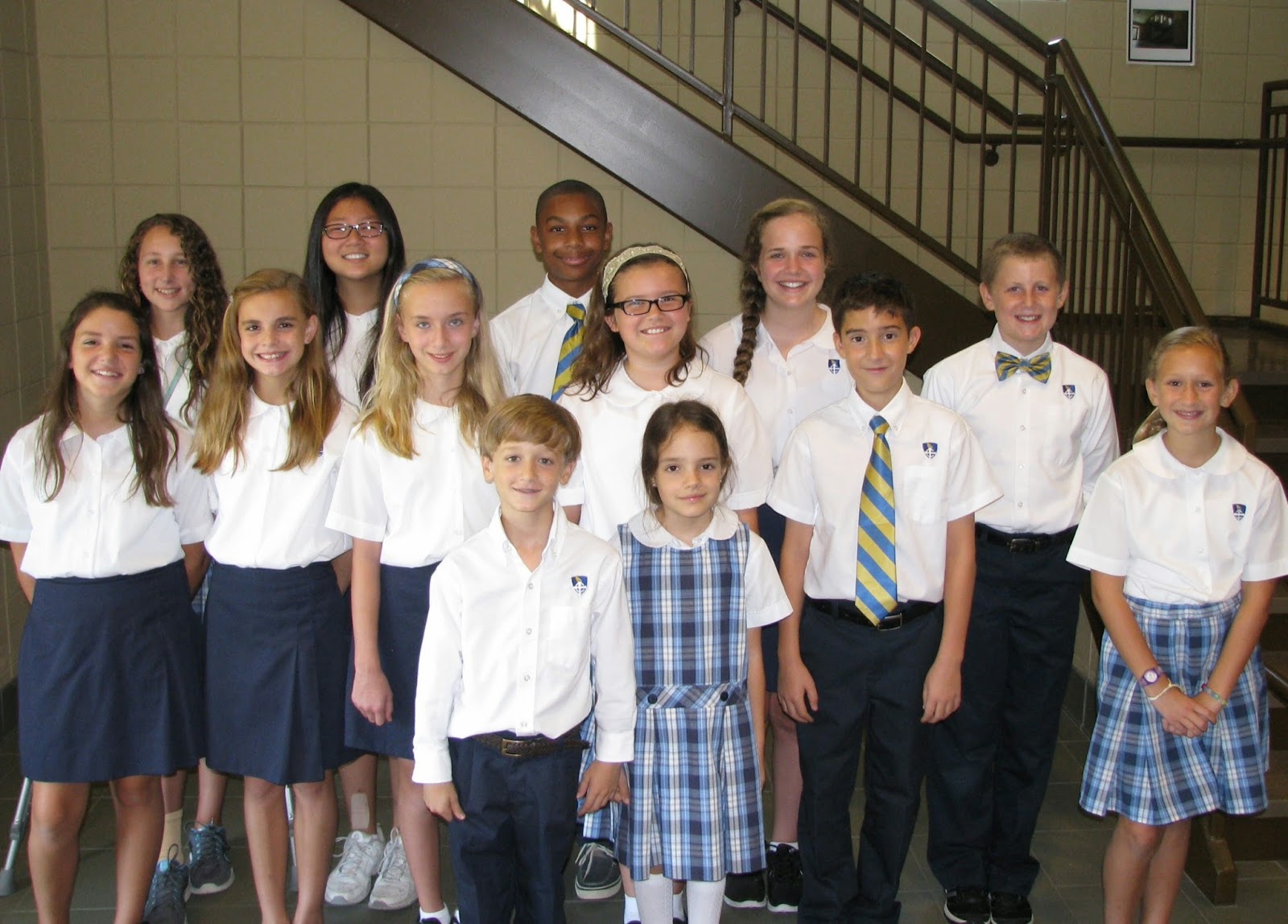