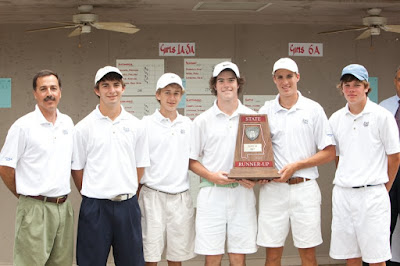 Senior Thomas Sutton shot a final round 72 and sophomore Scott Barranco shot 75 to lead the Montgomery Catholic golf team to a solid second-place finish in the Class 4A state golf tournament that concluded Tuesday at Capitol Hill in Prattville.

Sutton, who recently signed to play college golf at UAB, finished second overall in the tournament. He shot a first-round 71 for a 143 total, just one shot in back of UMS-Wright’s Bobby Wyatt, who shot 70-72–142 to win the individual title.

Congratulations to the Knights on an outstanding season! 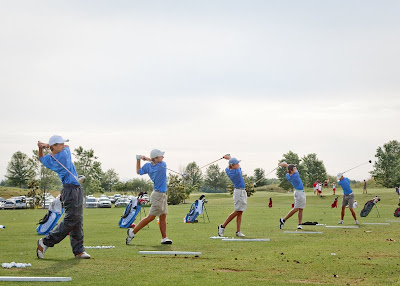