At the end of each game there were two people selected for the Showcase All-star team and one person was named MVP of the game.

The Showcase was sponsored by the Knights of Columbus, who provided the Bishop Cup Trophy, medals for the all-star team members and the MVP of each game, T-shirts for all athletes and cooked the food for the hospitality room for all the team players, refs and coaches. 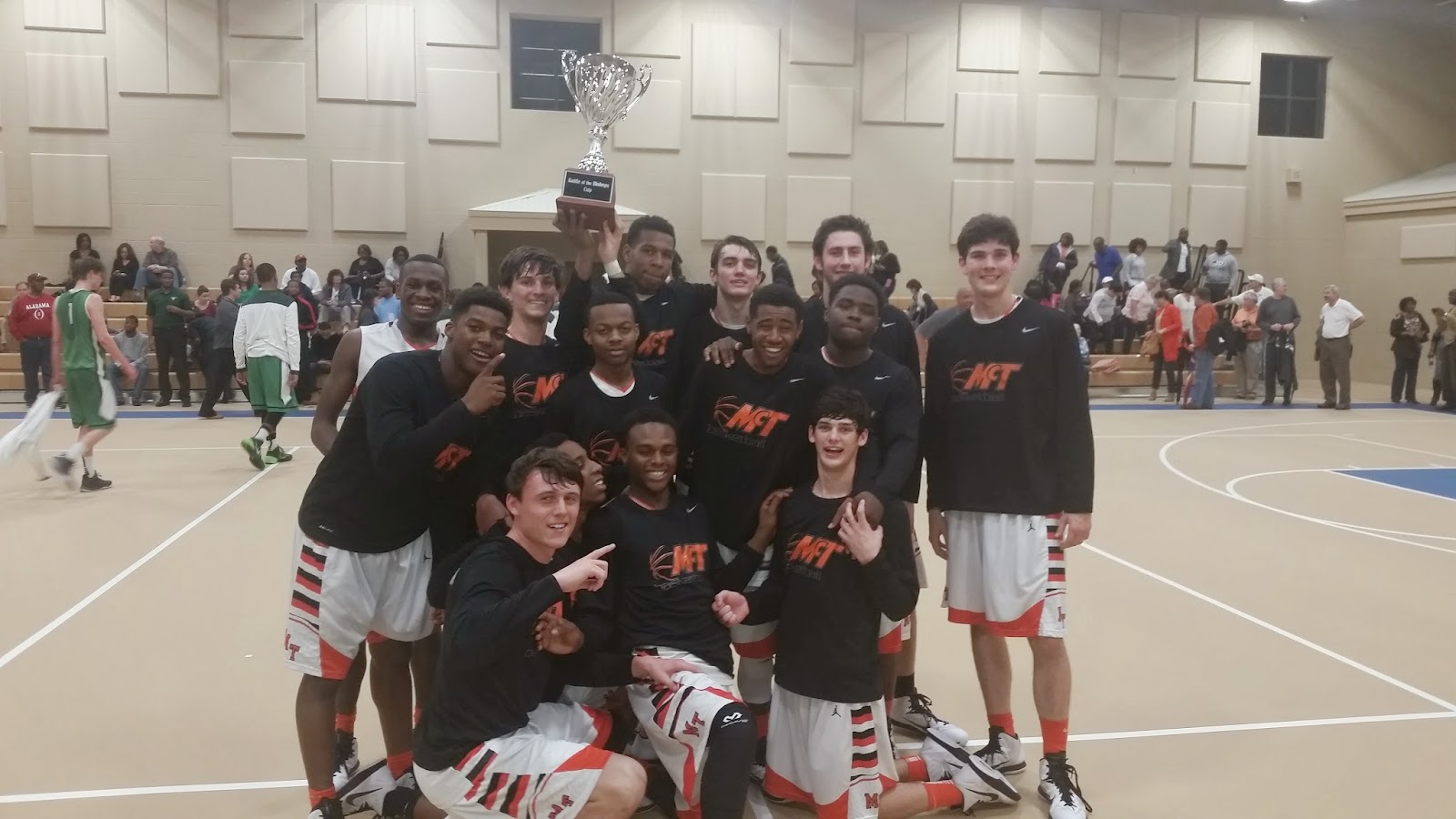 Presnetation of the Bishop Cup.  McGill sealed the sweep for the Archdiocese of Mobile with the win over John Carroll. 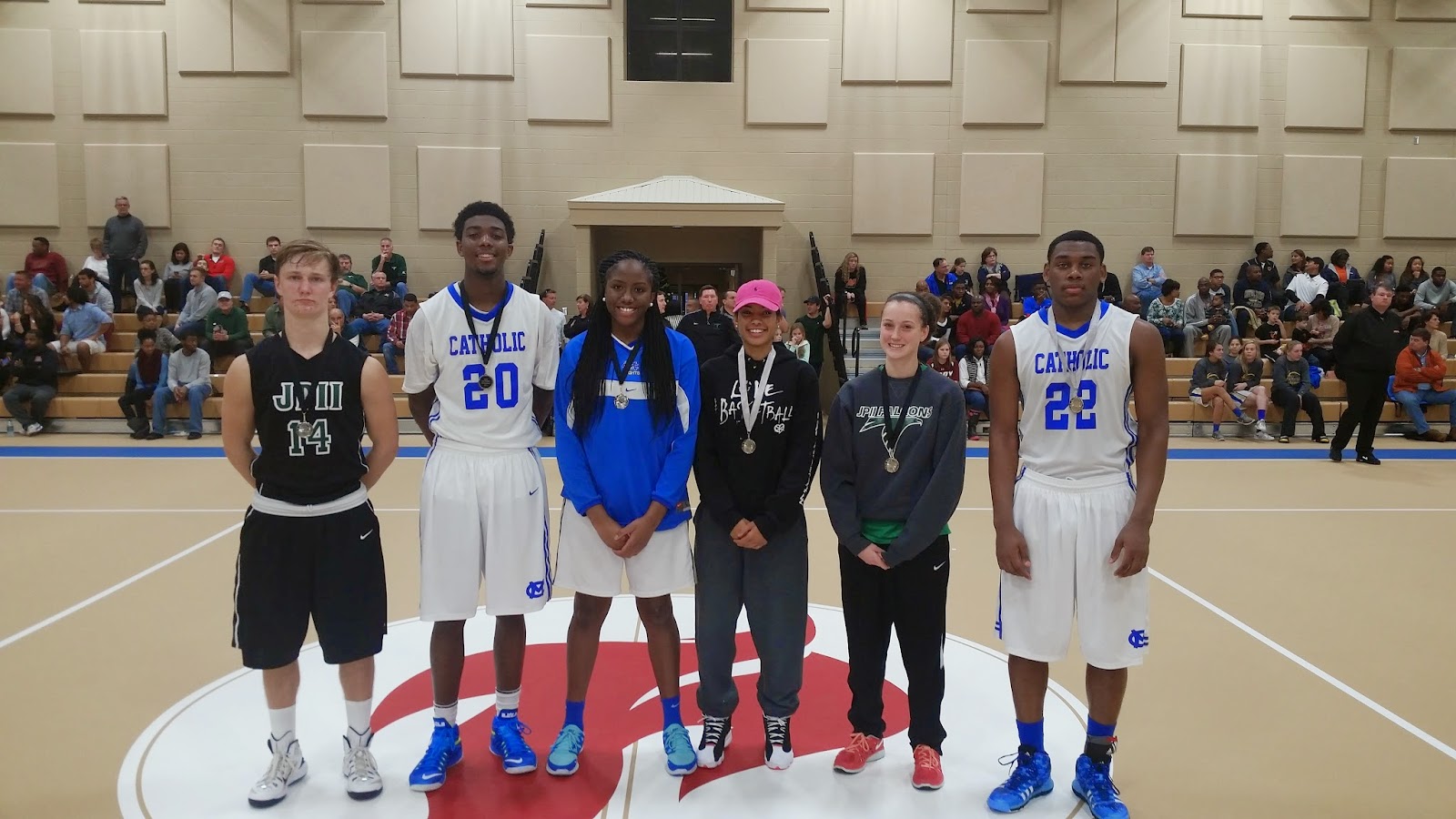 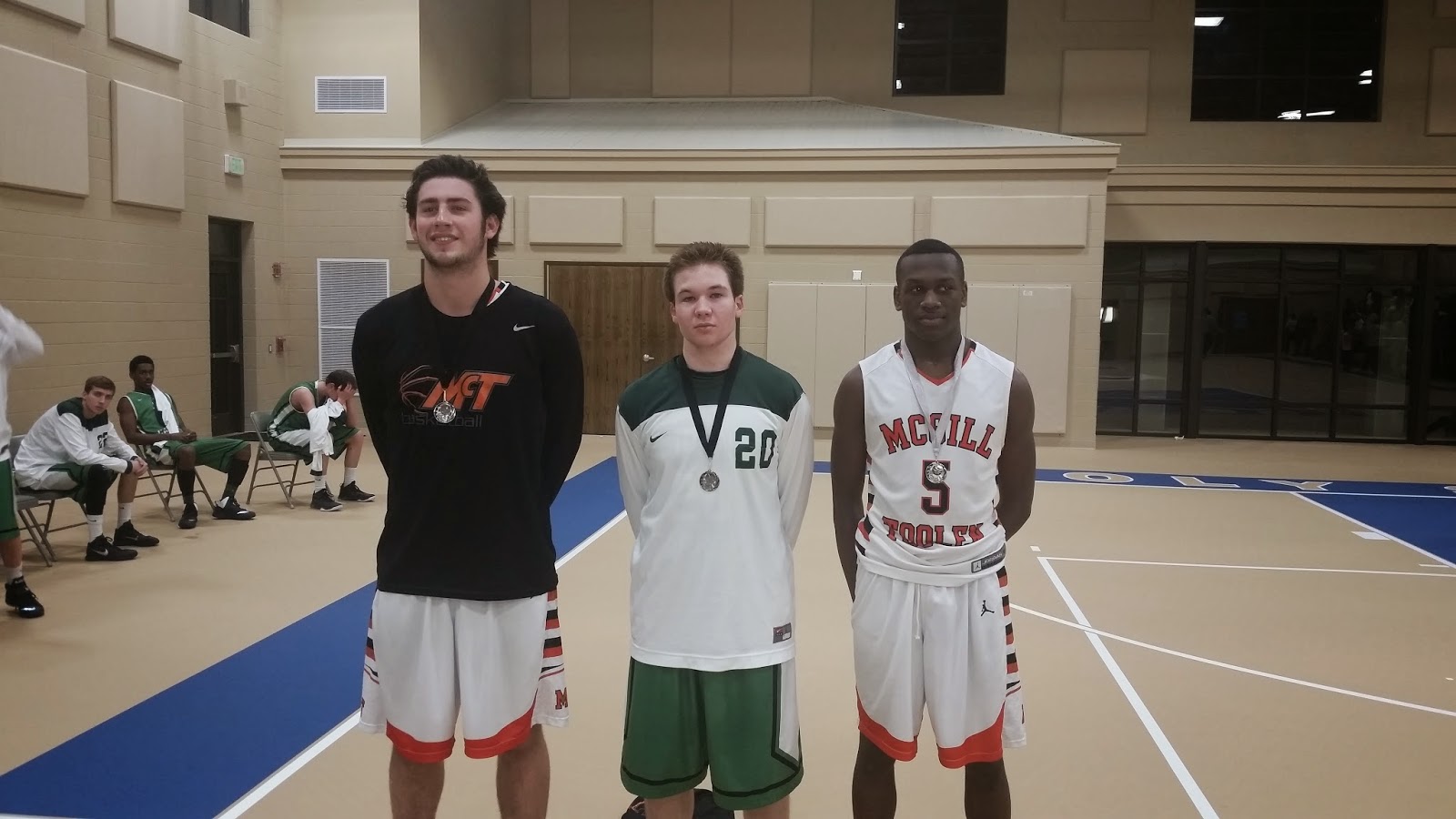