Montgomery Catholic Preparatory School’s 142nd Commencement Exercises took place in the Father Pat Delahunty Memorial Gymnasium on the grounds of the Middle/High School campus at the Vaughn Road location on Tuesday, May 23, 2017 at 7:00 p.m. 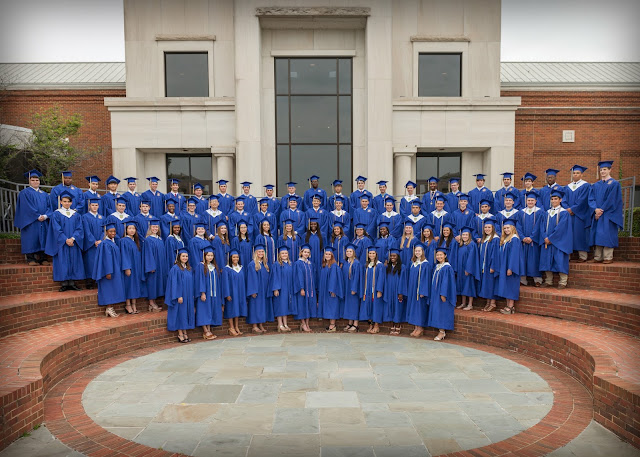 The 77 members of the Class of 2017 have earned $10.5 million in scholarship offers from 27 colleges and universities across the United States. Our graduates include: a Jimmy Hitchcock Award winner, 10 future college athletes, a seminarian, a U.S. Air Force Academy appointee, a United States Marine recruit, a Montgomery Fire Department  recruit, and a National Merit qualifier. Their achievements have energized our Montgomery Catholic family and the have left a new school spirit for future classes to be proud of.

Congratulations to the Class of 2017!