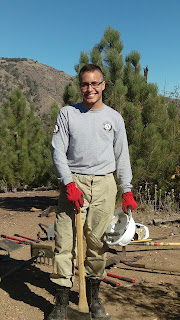 Sacramento, Calif. – Today, Nicholas Beverly of Montgomery, Ala. is officially inducted into a 10-month term of service in the National Civilian Community Corps (NCCC), an AmeriCorps program.  He begins work on the first of four long-term service projects next week.
Founded in 1994, AmeriCorps NCCC is a residential national service program that supports disaster relief, the environment, infrastructure improvement, energy conservation, and urban and rural development.   Since 1994, more than 900,000 Americans have served over 1.2 billion hours across the family of AmeriCorps programs. Currently, about 75,000 people serve in AmeriCorps programs nationwide each year, about 1,200 of whom serve with AmeriCorps NCCC.
Beverly arrived at AmeriCorps NCCC’s Pacific Region Campus in Sacramento, Calif. on Wednesday, October 14, to receive training for 10 months of full-time service with the program.  This training emphasized teamwork, leadership development, communication, service learning, and specialized skills.
As a corps member, Beverly will be responsible for completing a series of six- to eight-week-long service projects as part of a 10- to 12-person team.   Their first service project will end on December 18, at which time his team will break for the winter holidays and begin a new project in a new location in January.
Twenty-eight teams composed of over 300 Sacramento-based Corps Members and Team Leaders are serving on their first projects.  Seventeen of the 28 teams deploy from Sacramento on November 7 to projects throughout the California, including helping with improvements at national, state, and county parks, assisting with food bank donations and volunteer management, and mentoring children. The eleven remaining teams are working on projects throughout the Pacific Region in Utah, Oregon, Washington, and Montana. 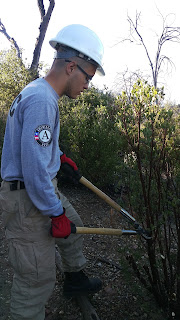 There are four other NCCC campuses located in Baltimore, Md., Vinton, Iowa, Vicksburg, Miss., and Denver, Colo., each of which is a hub for its respective area of the country, though teams will travel to other regions for disaster relief projects.
Before joining NCCC, Beverly graduated from Montgomery Catholic Preparatory School in 2015. Beverly said, “I choose to perform a term of national service because I want to be able to explore new places, meet new people and gain fresh perspectives on life. I also want to help my country and my fellow human beings and do my part in positively contributing to society while helping people or communities in need.” Beverly is the child of Michael and Holly Beverly.
AmeriCorps NCCC members, all 18 to 24 years old, complete at least 1,700 hours of service during the 10-month program.  In exchange for their service, they receive $5,775 to help pay for college.  Other benefits include a small living stipend, room and board, leadership development, team building skills, and the knowledge that, through active citizenship, they can indeed make a difference.  AmeriCorps NCCC is administered by the Corporation for National and Community Service.  For more information about AmeriCorps NCCC, visit the website at www.nationalservice.gov/nccc. 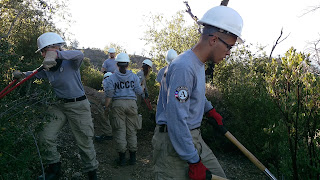 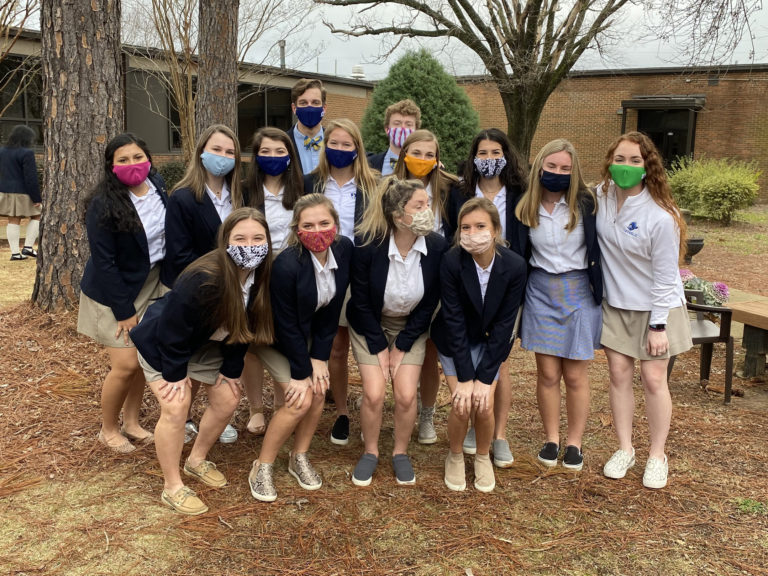 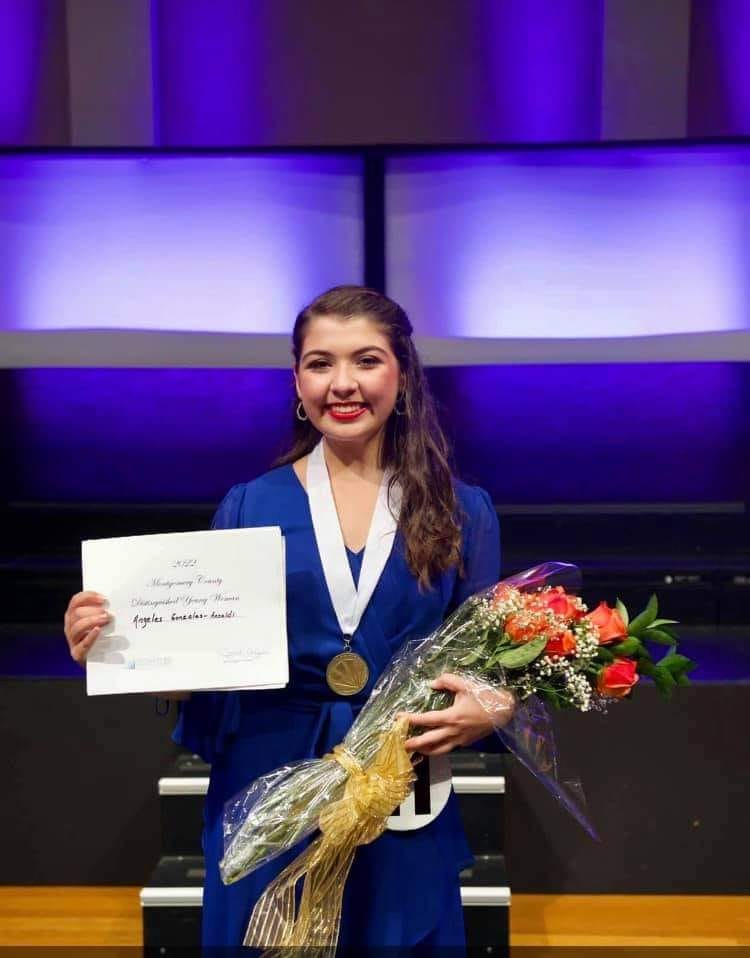